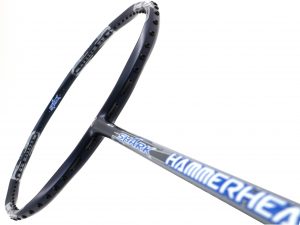 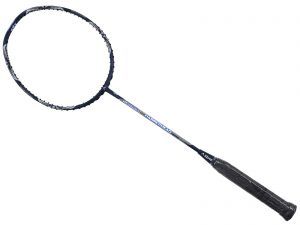 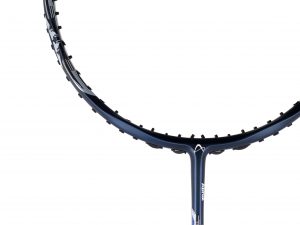 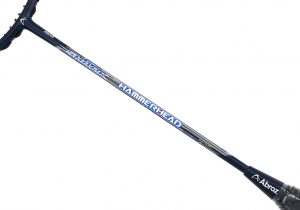 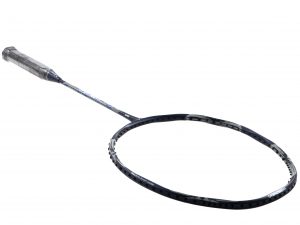 Shark Hammerhead is specially designed for players who like to smash with easy power generation because of its head heavy balance. Built with the ability to do heavy smashes, this racket provides great racket handling, all thanks to the combination of features a feel-good racket should be.

Shark Hammerhead is suitable for beginner to intermediate players.